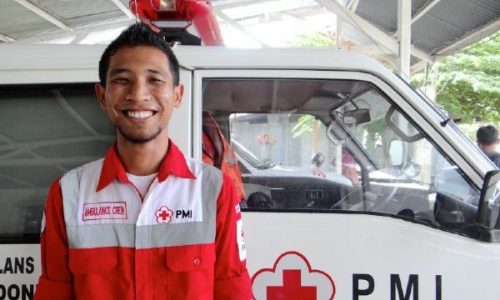 In the aftermath of the 2004 tsunami, Indonesia has been at the forefront of developing and promoting the integration of disaster preparedness into national and international laws.

Funding: PMI had a total budget of IDR 64,2 billion for its activities in 2013 (Source: PMI Annual Report for Annual Meeting 2014)

Stories from the Fields

Communication and Advocacy and DRR