In 2010, for the first time in human history, urban inhabitants outnumbered rural inhabitants globally. It is predicted that the fastest rates of urbanization will take place in China, South-East Asia and South Asia, with cities absorbing two million new urban residents every month and projections that built-up areas will triple in the coming two decades.

More than 1 billion people today live in appalling conditions in urban areas and their numbers are growing. And it is mostly this population – whose basic needs are not always provided for – that is at most risk from cyclones, floods, earthquakes, infectious diseases, crime, fires, and transport and industrial accidents.

A disaster-prone urban future can be avoided. But as the world’s population becomes increasingly concentrated in large cities, we are seeing an urbanization of disasters and disaster risk. This presents rapidly evolving challenges for international agencies, NGOs, and central and local governments in how they approach disaster response in an urban setting, particularly in low-income countries where endemic poverty underpins vulnerability to disaster events. Nonetheless, there are cities where disaster risks have been dramatically reduced as the proportion of the population living in homes and neighbourhoods with basic infrastructure and services has increased rather than decreased, and where local governments have learned to map disaster risk and to act on it in partnership with local communities. 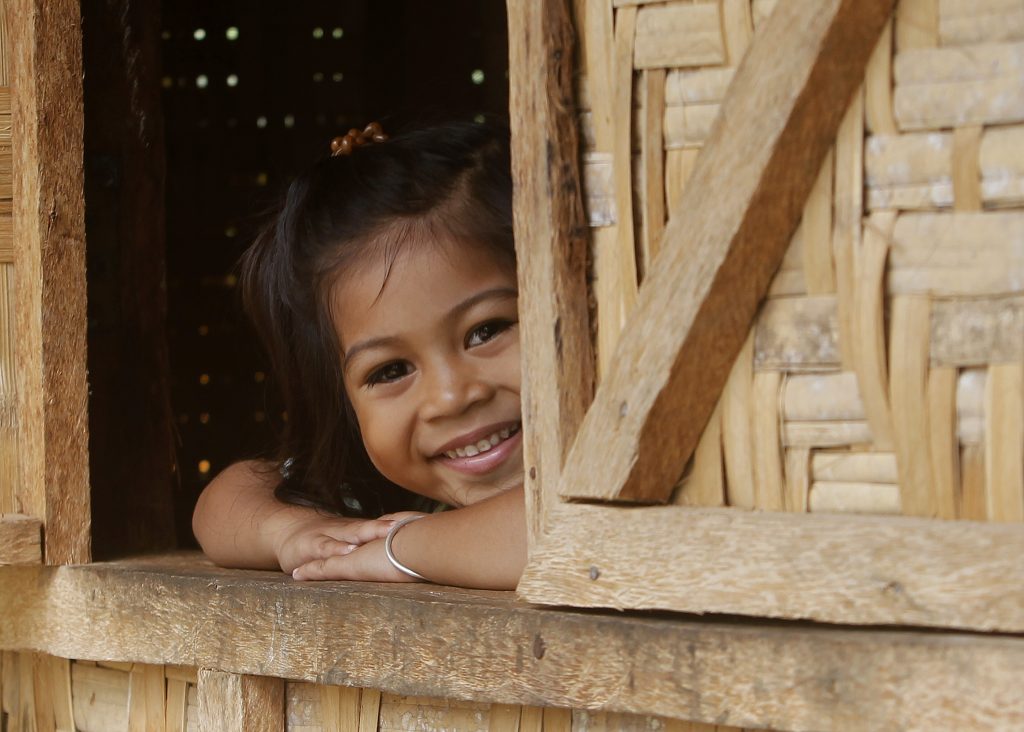