Legal Status: The Brunei Darussalam Red Crescent Society is not classified as a non-governmental organisation. Instead, it has a special role in accordance with the Constitution of Brunei Darussalam. 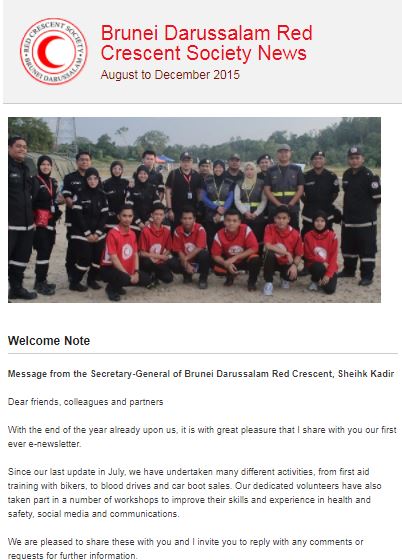 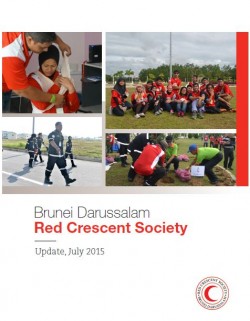 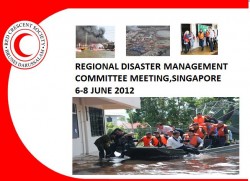 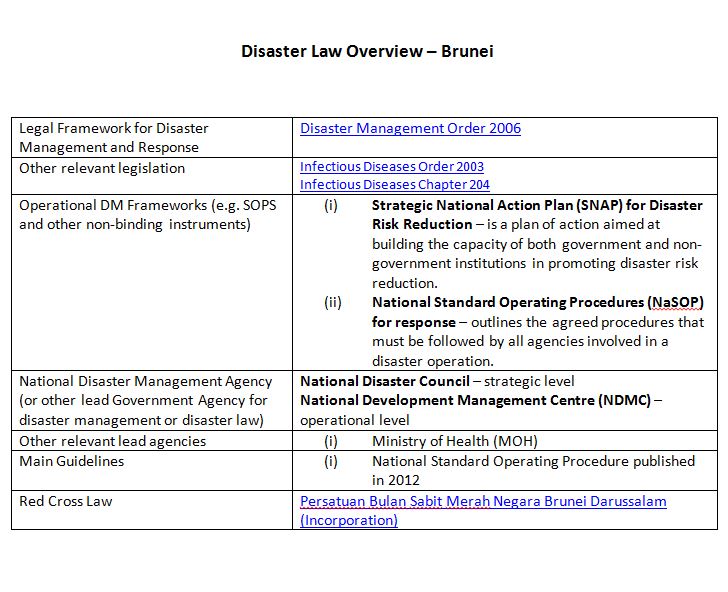 The country snapshots offers an overview of disaster law development in each Southeast Asian country as of June 2015, in preparation for the Regional Disaster Law Forum for Southeast Asia to be held on 10 – 11 June, 2015, in Bangkok, Thailand.