Psychosocial support is an integral part of the IFRC’s emergency response. It helps individuals and communities to heal the psychological wounds and rebuild social structures after an emergency or a critical event. It can help change people into active survivors rather than passive victims.

Early and adequate psychosocial support can:

The need for community-based psychosocial support in crisis response and development work has become increasingly clear, particularly as we have watched major operations such as the 2004 Indian Ocean tsunami, Typhoon Haiyan, known as Super Typhoon Yolanda in the Philippines, was one of the most intense tropical cyclones on record, which devastated portions of Southeast Asia, particularly the Philippines, on November 8, 2013 and subsequent emergency responses. Psychosocial support empowers individuals and their communities to tackle emotional reactions to critical events and also creates community cohesion essential for adaptation, transforming problems into opportunities for sustainable progress and moving forward. Psychosocial programmes, when planned and implemented correctly, can help prevent an emergency from turning into a disaster. As such, it is vital in all Red Cross Red Crescent work.

Although the benefits of appropriate psychosocial support programmes and activities have become more clear, we still need to work with community practitioners and volunteers in grass root levels to reach more vulnerable populations. The International Federation, through its Reference Centre for Psychosocial Support (PS Centre), has a responsibility to ensure that capacity is built, and that appropriate support reaches those who need it most. 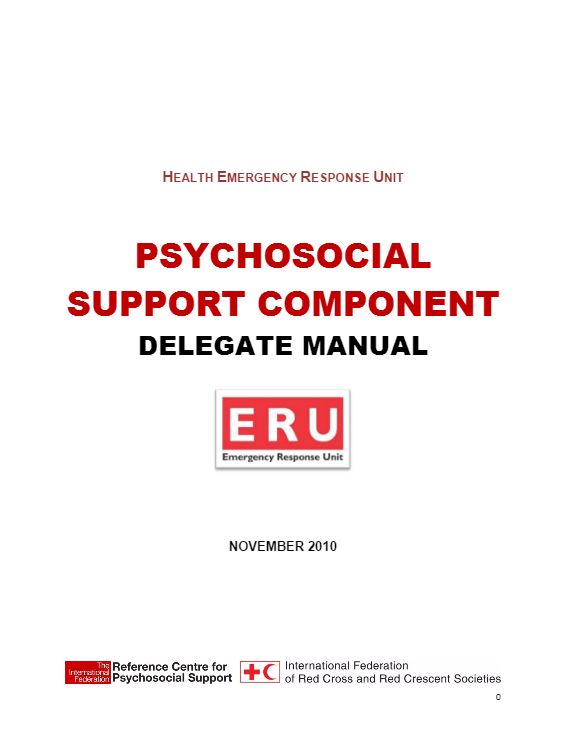 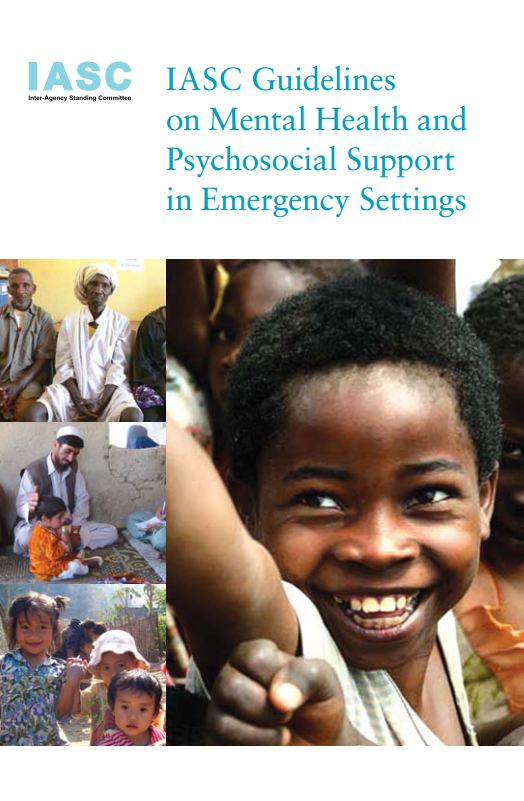 One thought on “Psychosocial Support”