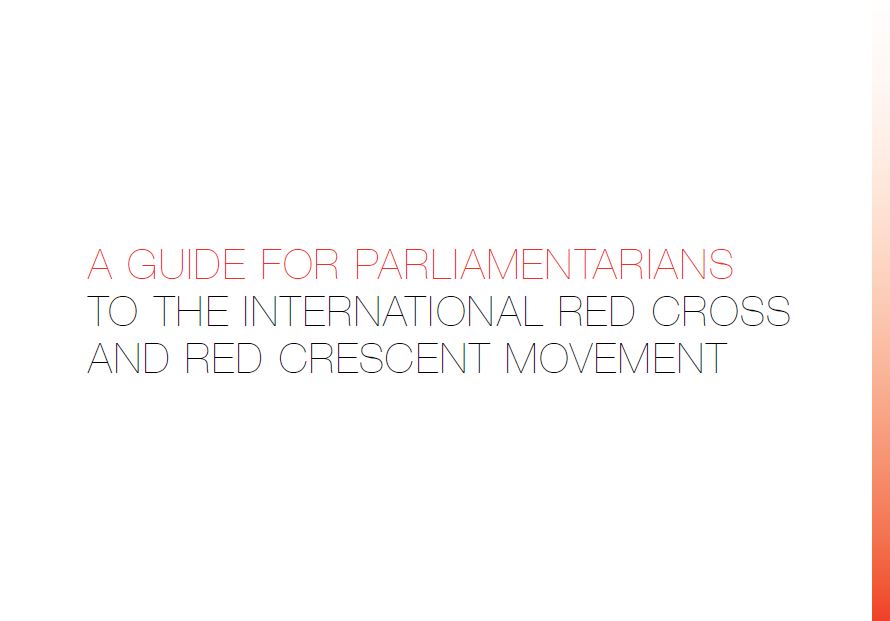 Purpose
This guide aims to familiarise parliamentarians with the Movement, particularly the role of the 187 Red Cross and Red Crescent National Societies throughout the world. A strong and active National Society can do much to assist public authorities at all levels of government in the humanitarian field. There are a number of characteristics that distinguish a National Society from non-governmental organisations (NGOs), the United Nations (UN) and other elements of civil society. This guide is designed to provide information and understanding with a view to building on the existing strong and valuable relationships between parliamentarians and the National Society.

Overview
• What is the Movement?
• What does ‘auxiliary role’ mean?
• Examples of services that National Societies provide.
• What do I need to know about international humanitarian law (IHL), international disaster response law (IDRL) and other areas of disaster law?
• Why are the red cross, red crescent and red crystal emblems important?
• What is humanitarian diplomacy?
• What can you do as a parliamentarian to strengthen and support your National Society?

Staying on air to stay alert

Seven public service announcements about the work of the Indonesian Red Cross (PMI) have been broadcast consecutively. They contain various information about the Red Cross Red Crescent Movement, health and disasters, all designed harmoniously with the culture of the land of Nanggroe, the alternative name for the province of Aceh.

With this concept in mind, PMI pioneered a radio program together with the Irish Red Cross in 2006 and named it Rumoh PMI Radio – meaning “PMI house”, in the sense of a common home. It was a means of spreading information during the rehabilitation and reconstruction period in Aceh, which was hit hard by the Indian Ocean Tsunami of 2004. For more, read this link. 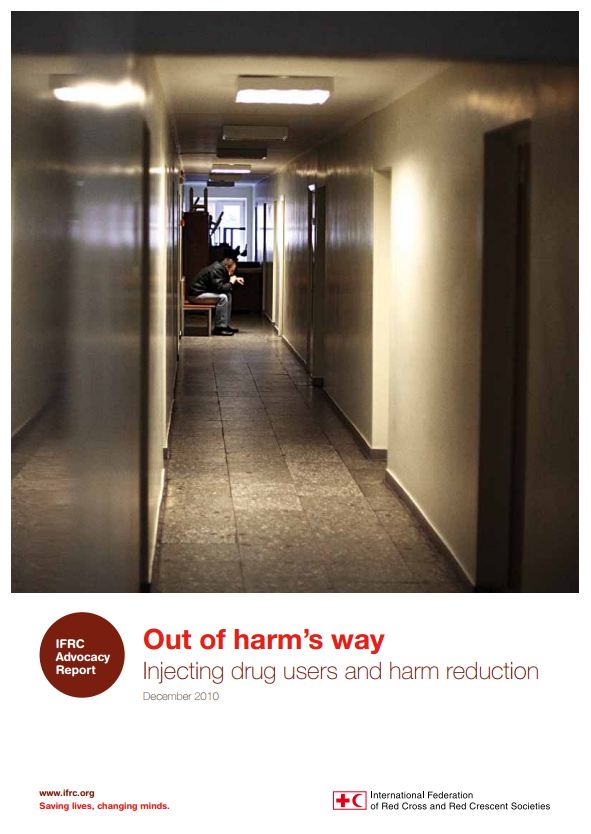 This IFRC Health Advocacy Report depicts the stark reality of what it means to be an injecting drug user and living with HIV. It examines the prevention, treatment, care and support needs of this most at-risk population and the IFRC’s response to their plight. It also offers National Societies and the reader an advocacy tool that can be used for years to come. The aim? To remind governments and National Societies of the obligation to respect the human rights of injecting drug users at risk of, or living with, HIV. Although our focus is global, we place a special emphasis on Eastern Europe and Central Asia where the situation is becoming increasingly dire.

See also: Guidelines on harm reduction related to injecting drug use: Spreading the light of science 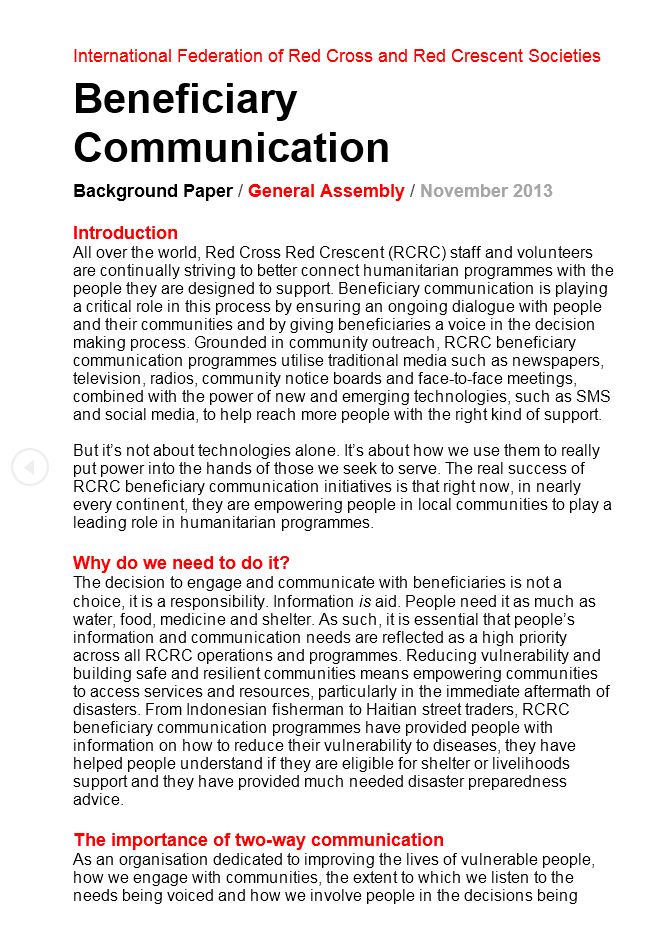 The 3-day Forum was hosted by the Korean Red Cross and co-organised by IFRC and ICRC in Seoul. Under the theme of ‘Communicating in the Digital Space’, the event brought together communications  colleagues from NS, IFRC and ICRC offices from across 23 countries spanning SE Asia, East Asia, South Asia and the Pacific. Colleagues from IFRC Geneva and the Global Disaster Preparedness Center also participated.

The focus was on using social media for saving lives and changing minds – via plenary sessions and skills labs which looked at a wide range of applications, including using social media for disaster response, community awareness & education around preparedness, advocacy and campaigns, fundraising, connecting with media, “big data” and deepened community engagement.

The programme included  external speakers from media organizations including  Rappler, Facebook, Twitter, YouTube, UN Global Pulse, Greenpeace, AFP and more. We livestreamed many sessions using Periscope and some recorded versions will be available soon on the FedNet page we created (you will also find relevant resources and links here): https://fednet.ifrc.org/en/newsevents/events/movement-meetings/asia-pacific-events/4th-asia-pacific-communications-forum/

A set of collective commitments by participants, focusing on use of social media, was drafted and is currently being reviewed. A report on the Forum will also be produced and circulated.

A quick snapshot of the Twitter engagement for the event, based on the hashtag #RC21C

Read more
[an error occurred while processing the directive]