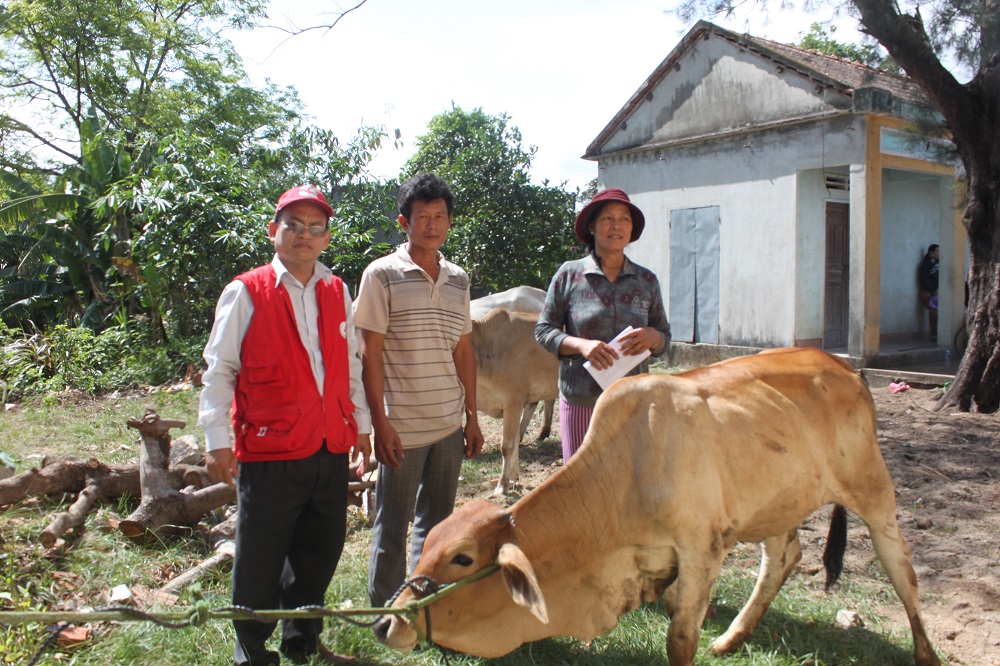 A household in Phuoc Thuan Tuy Phuoc receives a cow from the operation. Photo by VNRC

1,037 flood affected households in two districts of Tay Son and Tuy Phuoc in Binh Dinh province have received support from Viet Nam Red Cross Society (VNRC). The support was in forms of unconditional cash to procure essential items for the families and conditional cash to purchase cows for livelihood recovery aftermath the serious floods during the last two months of 2016. A total of NZD 250,000 (CHF 180,000) was made available by New Zealand Government through International Federation of Red Cross and Red Crescent Societies (IFRC). The support (unconditional cash transfer and conditional cash transfer for cows) was delivered within 64 days since the operation started on the ground and it was well received by beneficiaries and local authorities.

A week later from 12- 15 May, 138 households (585 beneficiaries in which 298 are females) in four communes of the above-mentioned districts received VND 13,000,000 respectively to purchase breeding cows with the aim to assist the family to recover from livelihood losses during the floods. 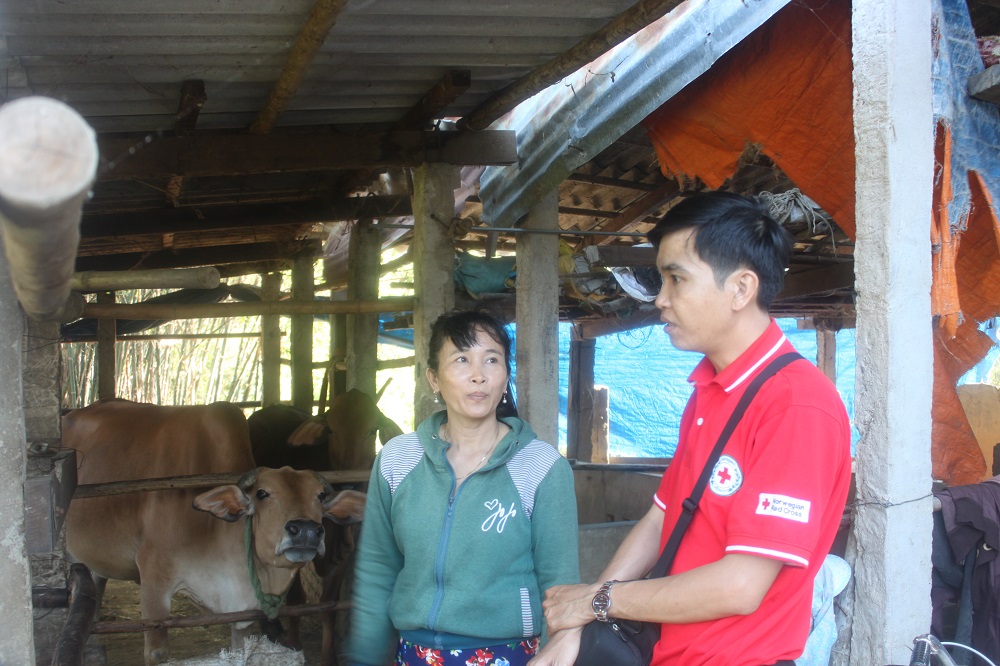 A beneficiary satisfaction survey was carried out among 20% of households and it revealed that 100% interviewed and accessed said the satisfaction rate of 74- 100% and representatives of New Zealand Embassy in Hanoi, IFRC and VNRC conducted a post distribution visit to 2/7 targeted communes on 26 May and three parties were pleased with the result of the operation despite some delays from the beginning of the operation. 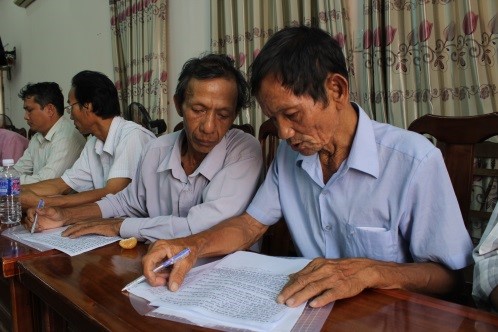 Participants were practicing scoring households in a training on beneficiary targeting on 9 April 2017. Photo: Ly Nguyen/IFRC

Between November and December 2016, the central part of Viet Nam was seriously affected by flooding as a result of torrential rains. Among provinces affected, Binh Dinh was most hit. To support Viet Nam Red Cross (VNRC) to respond to the needs of affected population, New Zealand Government released USD 250,000 through International Federation of Red Cross and Red Crescent Society (IFRC), focusing on addressing basic needs through unconditional cash grant and livelihood recovery by providing cows through conditional cash grant. To carry this forward, trainings on beneficiary targeting were carried out in 8 and 9 in the districts of Tay Son and Tuy Phuoc, respectively. In total, 107 people (22 female) representing local departments of agriculture and rural development, veterinary, fatherland front, local authorities, head of hamlets and Red Cross staff at branches participated in the training to get familiarize with the VNRC’s guidelines cash transfer programming (unconditional cash grant) and cow distribution through conditional cash grant focusing on Benicar criteria, selection process and beneficiary communications. The participants were divided in pairs to practise using the guidelines’ templates, particularly scoring identified households. Selection of beneficiaries and validation of the proposed lists of beneficiaries were carried out by Red Cross staff of provincial chapter and branches between 10 to 21 April. 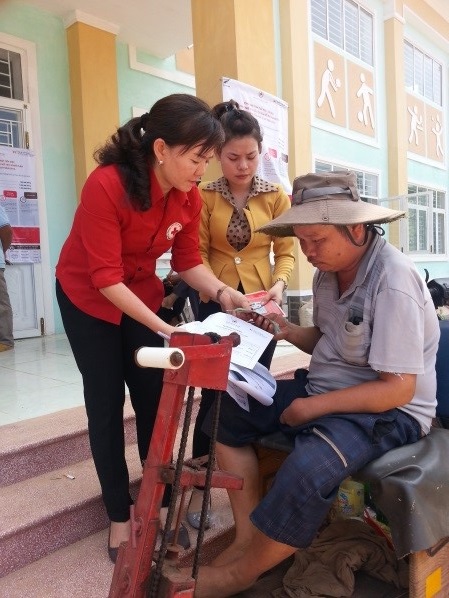 This platform is developed and moderated as part of the Regional Resilience Initiative with the financial support from: 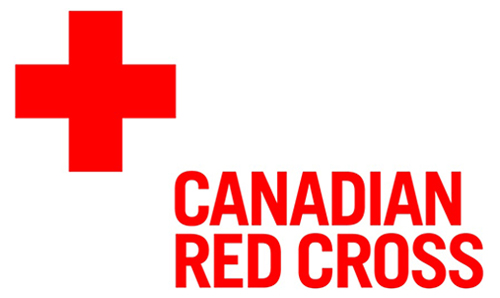